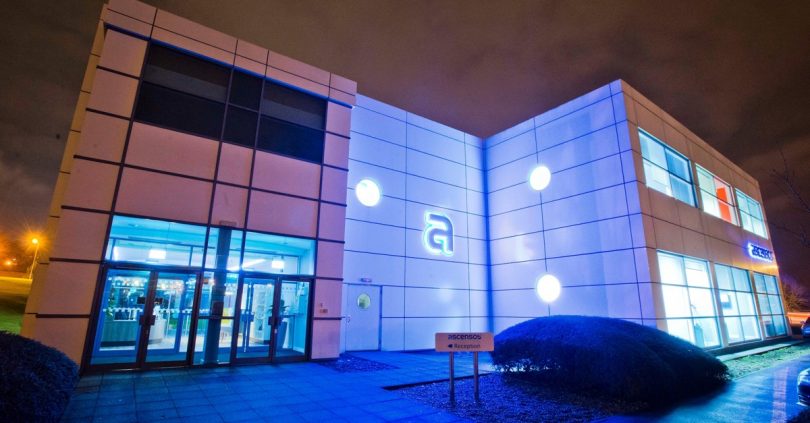 Ascensos has announced its expansion into South Africa with the opening of a new operation in Cape Town.

The leading customer service outsourcing firm, which is headquartered in Motherwell, employs over 3,000 colleagues and has expanded internationally since its 2013 launch, with its network of offices now spanning the Isle of Wight, Bucharest and Istanbul, as well as several bases in Scotland.

Officially opening later this month, the new operation in Cape Town will create 150 jobs initially, with plans to grow the number of positions to 600 in its first year.

John Devlin, CEO and co-founder of Ascensos, said: “Cape Town is a premier location with a fantastic talent pool and it’s a well-established market for English-speaking service delivery.

“This is a great opportunity to create a large number of high-quality jobs and we are looking forward to building on new business opportunities in the region while servicing our existing client base, which includes some of the world’s best-known brands, from this new location.”

The Cape Town announcement closely follows the launch of Ascensos Local, a new community-focused arm of the business, which aims to bring digital jobs to rural and semi-rural areas across the UK.

The first Ascensos Local hub opened in Stranraer in August 2021 and five additional hubs are set to open over the next 12 months as part of a £1m investment which will create a total of 500 jobs.

Devlin continued: “Ascensos South Africa is the latest move for us in our continued expansion. This most recent milestone perfectly illustrates our ‘born local, grown global’ approach to business.

“We remain utterly committed to our roots in Scotland, while continuing to expand globally and create jobs at scale in order to provide a fantastic service to our international network of clients.”

Find out more about Ascensos at www.ascensos.com.

If you can’t find what you are looking for then just email us with your enquiry.

CallNorthWest offers bespoke training solutions delivered in-house, if we can’t help we can point you in the right direction!